skip to main | skip to sidebar

The examples Siffin’s use to justify his sign, well not really himself, he speaks thru others, his willing “supporters”, like Times Square, London, Tokyo, etc; none of these places as well as many other major cities have the intrusive impact that his project has.

In Time’s Square for example the signage is confined in an area that goes from 42nd St to 45th St flanked by 7th Ave on the west and Broadway Ave on the East. With the renovation of 42nd St., the signage has extended along 42nd Avenue between 7th and 8th Avenues. In either case no sign is above any building height.

On the other streets surrounding this area the only other signs are the theater and hotel marquees. And on Broadway Ave as well as 7th Avenue beyond 42ns ST South and 45th St North there are no more illuminated signs. It can be seen in the photos that beyond these limits are dark. 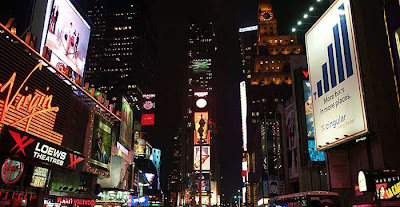 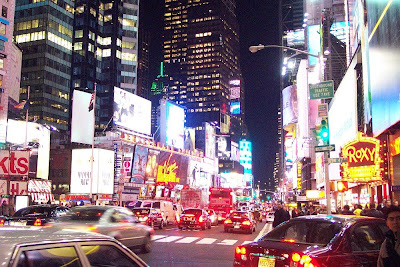 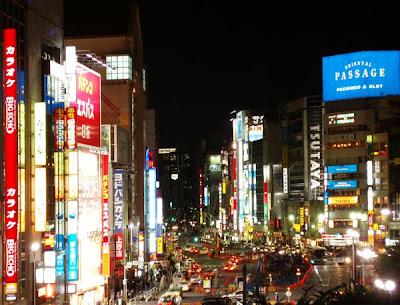 Tokyo, Same thing happens; the illuminated signage is restricted to a restricted commercial area, and never going above existing structures. 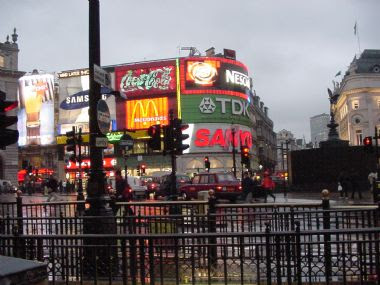 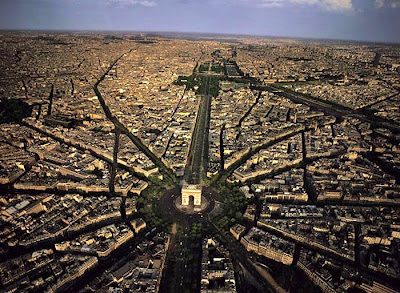 Paris at dawn, no visible signage and the tallest structure still is the Eifel Tower 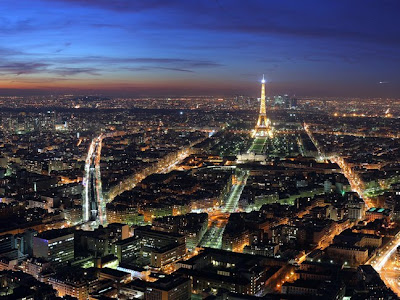 I can go on and on, no mayor cities on the world have the signage Siffin has proposed to do. All these places have their own character and history like we do, Miami is a great place, we have our own character, and we do not need, in my opinion an oversize advertising icon to pollute our city. Miami is not Las Vegas. 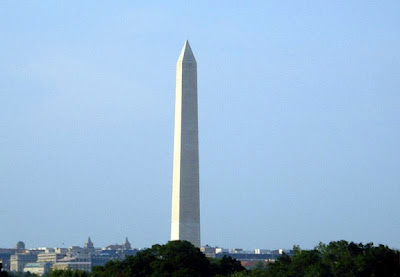 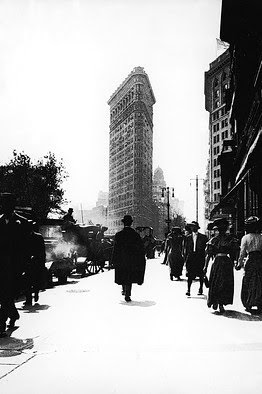 Flatrion Building, NY, at 287 Feet height is roughly 100 feet shorter than the proposed signs. Now, imagine this full blast and with intermittent lights all night.
Posted by Urban Environment League at 5:29 AM

PAY FOR UEL MEMBERSHIP OR DINNER

The Urban Environment League does not endorse all the views on this blog. This is a forum for open dialogue for members of our community, including UEL Board Members, that may have differing views from that of the Group.

Urban Environment League
Miami, Florida
The mission of the UEL is to support environmentally responsible development including protection of the waterfront, public places, and historic and natural areas in urban Miami-Dade county by using advocacy, action, education and engagement in governmental planning and political processes. CONTACT US: uelinfo@bellsouth.net